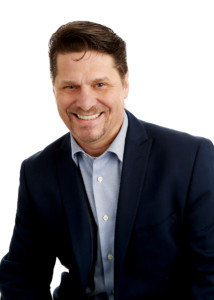 Paul Norris is the President of the OWA. Under Paul’s leadership the OWA has grown to include over one hundred and fifty (150) members with a shared commitment to the advancement of environmentally sustainable economic development and resource management. Paul has a Bachelor of Science degree from the University of Toronto and is a graduate of Ryerson’s Public Administration Program. He holds an MBA from Queen’s University and the Certified Association Executive designation. 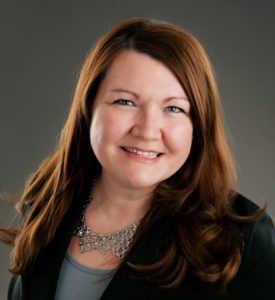 Janelle Bates is Director of Member Relations and Events for the OWA. Over the past fifty (15) years Janelle has led several key initiatives focused on member education, engagement and networking.  Janelle has been instrumental in the growth of the OWA’s annual conference and trade show, Power of Water Canada, which is now the largest hydroelectric conference in Canada. Janelle has a Business Administration diploma from Loyalist College and is pursuing her Certified Association Executive designation. 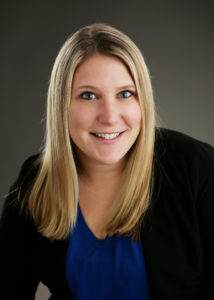 Stephanie Landers is Manager of Community Relations and Public Outreach and is responsible for the development and implementation of the OWA’s public, Indigenous and municipal outreach strategies and campaigns. She has been with the OWA for six (7) years and manages the OWA’s community engagement initiatives and public outreach events. Stephanie has a Bachelor of Science degree from Trent University in Environmental and Resource Sciences, a Diploma in Recreation and Leisure Studies from Niagara College and the Certified Association Executive designation. 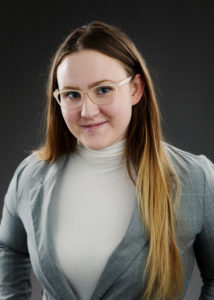 Brianne McMullen is the Coordinator, Media and Events for the OWA. In this role Brianne is responsible for marketing and logistical support of the Power of Water Canada Conference as well as other OWA led events. Additionally, Brianne is responsible for the OWA’s implementation of social and traditional media strategies. Brianne has graduated from Trent University with a Bachelor of Science Honours degree with a double major in Environmental Science and Biology. Brianne is fresh into her career as a young professional with the OWA.

Lynn Clark has taken on the role of Administrative Assistant for the OWA. Lynn has over 30 years experience in the municipal and not-for-profit sectors and brings extensive office management and administrative support skills to the position.